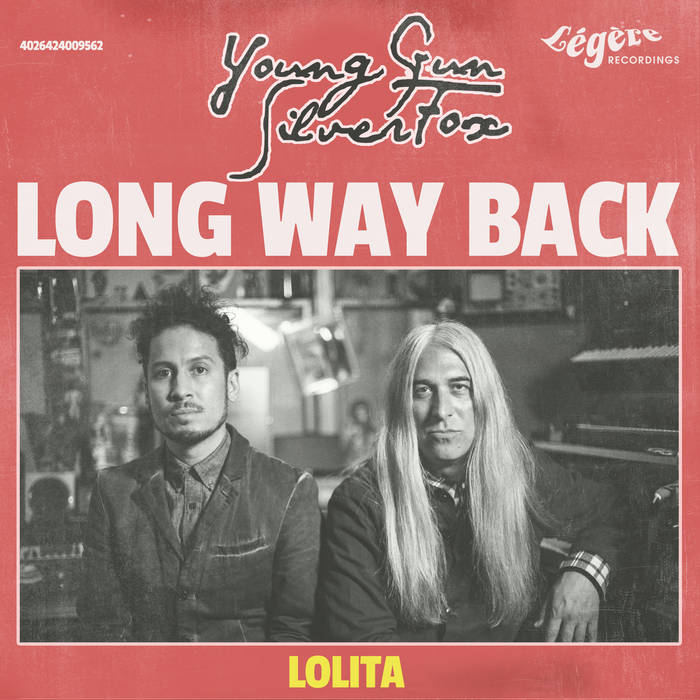 Young Gun Silver Fox celebrate spring & summer 2017 in style. With the release of their debut album “West End Coast” in late 2015 they revived the classic West Coast sounds of the mid and late 1970s.


“Long Way Back” is a hidden treasure and a perfect song for a long summer night, which closes “West End Coast” and it is about time to feature it on a single release of its own: “This song is very special to me,” says “Young Gun” Andy Platt. This 7inch release also features “Lolita”, a previously unreleased track by “Silver Fox” Shawn Lee and “Young Gun” Andy Platts.